My Books #US Marines 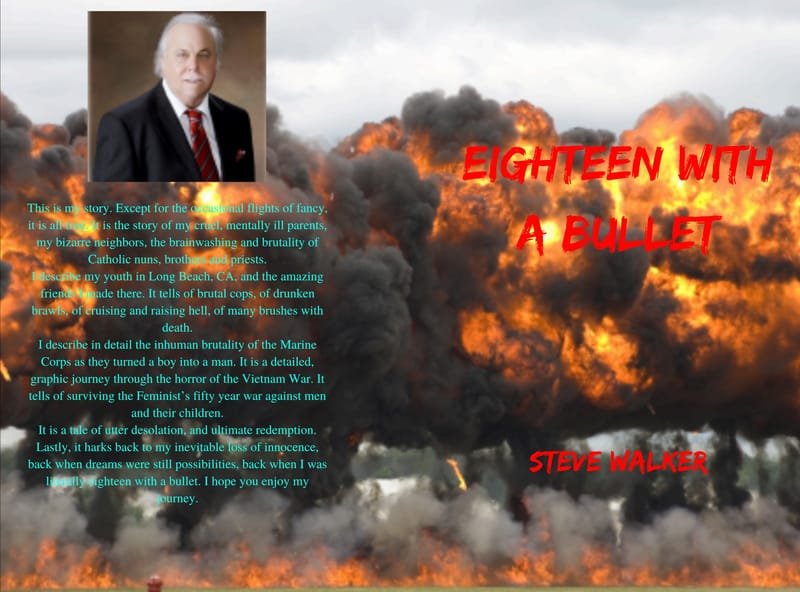